REED London focuses on records from three masques in the period 1612-14: Masque of the Middle Temple and Lincoln’s Inn alias The Memorable Masque (George Chapman), the Masque of the Inner Temple and Gray’s Inn (Francis Beaumont), and the Masque of Flowers (anonymous). These masques were performed in celebration of two weddings: those of the Princess Elizabeth, daughter of James I and Anne of Denmark, to Frederick V, the Count Palatine; and Robert Kerr, Earl of Somerset and one of James I's early favourites to Frances Howard, daughter of xx Howard, Earl of Suffolk and the Lord Chamberlain.

Masques performed for the wedding of Princess Elizabeth and Frederick V

The Masque of the Middle Temple and Lincoln's Inn: George Chapman’s masque was preceded by a procession through London on horseback. The masque itself was presented one time only, in the hall of Whitehall. Considerable performance information occurs in the Records, particularly in loose papers from the Middle Temple archives (see pp 162–72, 178–81).

The Memorable Masque was performed 15 February 1612/13, entered in the Stationers’ Register on 27 February, and published soon thereafter. The text below, from the first edition, contains Chapman’s note (sigs a1v–2) that the stage directions gathered on sigs a2–2v ought to have been placed by the printer after particular speeches.

The Masque of the Inner Temple and Gray's Inn: Francis Beaumont’s masque was preceded by a water-borne procession on the Thames. The masque itself was presented one time only, at the ‘Old’ Banqueting House, Whitehall. At the end of the complete masque the king asked for a repetition of both the first and the second antimasques, but only the second could be repeated, as one of the statues in the first had already changed out of his costume (see p 533).

The Masque of the Inner Temple and Gray’s Inn was performed 20 February 1612/13, entered in the Stationers’ Register on 27 February, and published soon thereafter. 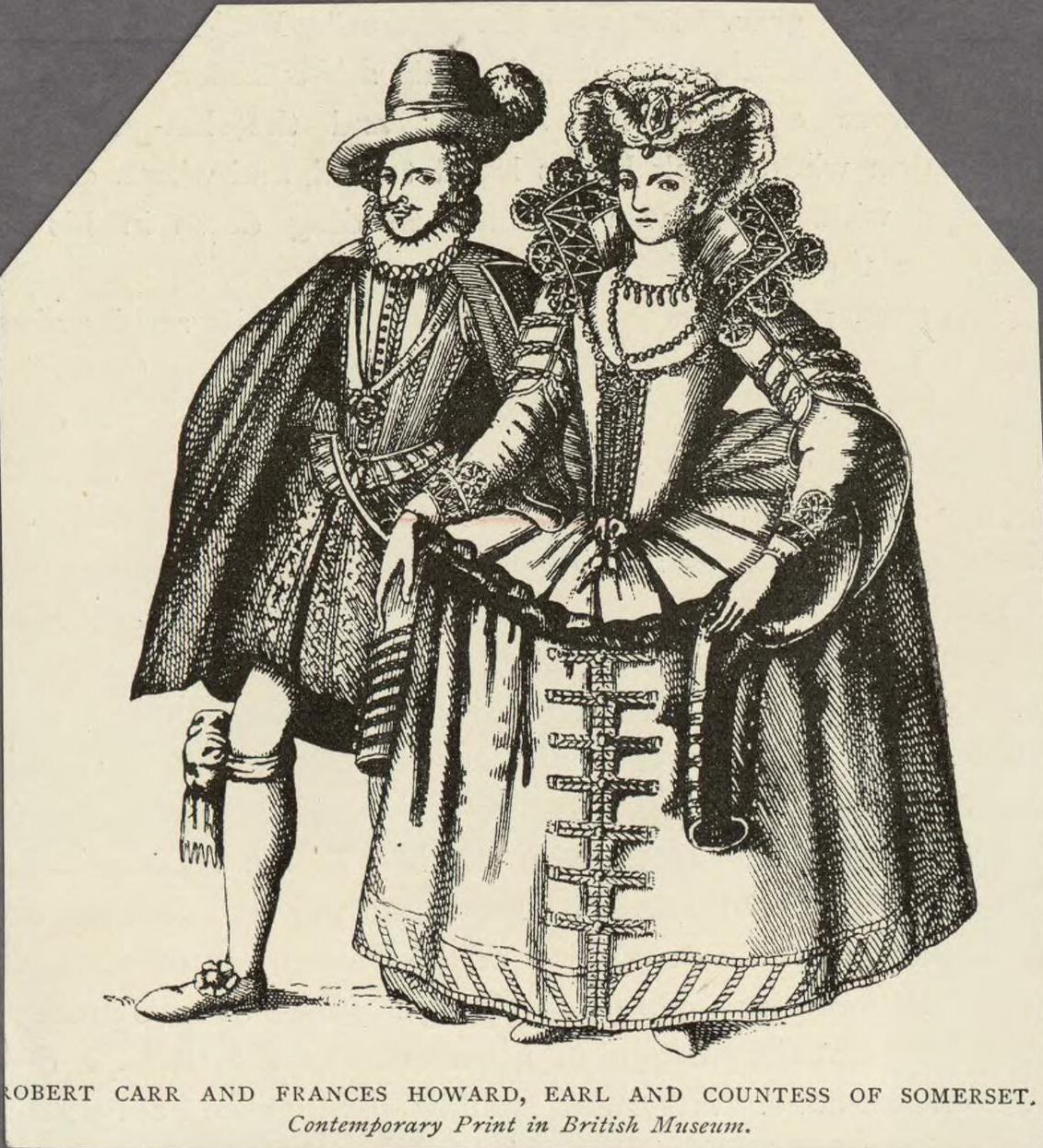 The Masque of Flowers: Whether this masque was performed in Gray’s Inn Hall is unknown. It was certainly presented at the ‘old’ Banqueting House, Whitehall, and financed (but not written) by Sir Francis Bacon.

The Masque of Flowers was performed 6 January (Twelfth Night) 1613/14, entered in the Stationers’ Register on 21 January, and published soon thereafter. Music for the masque is printed on sigs C4v–E2 (see Appendix 12, p 783).

The records featured in this edition feature eyewitness and chronicle accounts, financial and business accounts from Gray's Inn, Lincoln's Inn, Inner Temple, and Middle Temple, receipts for fees paid to musicians and for set-pieces, costumes, and stage properties; as well as the masque texts themselves.