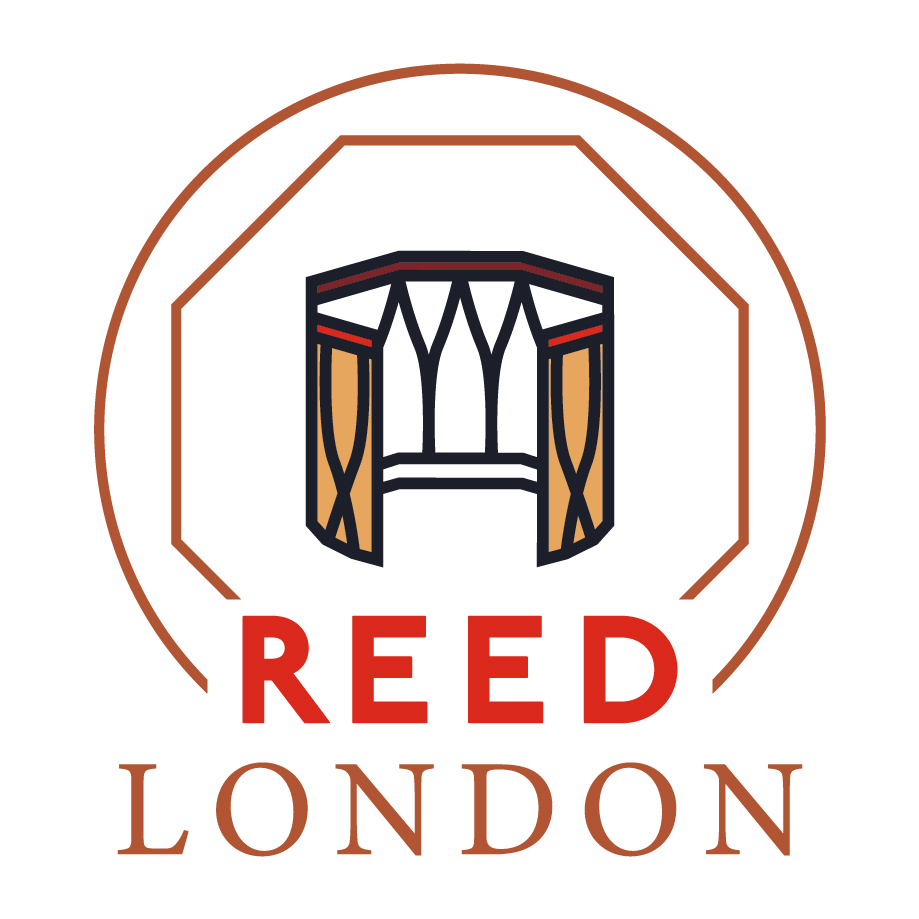 REED London is a dynamic digital resource that offers new approaches for reading, analyzing, and configuring archival and editorial materials in a virtual research environment.

REED London develops from the Records of Early English Drama (REED), a four-decades long project dedicated to drawing together evidence of music, theatre, and performance in England, Scotland, and Wales from 1100-1642.

In the future we hope to add born-digital editions and collections.

The early stages of REED London therefore express a double act of transliteration. Think of REED London as an incunabulum, adapting the excerpted records already transcribed by REED editors in the print volumes, experimenting with new ways to present aligned documentary materials in web-based environments: an ongoing attempt to re-present existing print material in a digital space.

The REED London project is made possible through generous financial support from the Mellon Foundation (REED London received an NHPRC-Mellon Digital Edition Publishing Cooperative Planning grant in 2018, and is part of the LAB Cooperative, which was awarded an Implementation grant for 2020-23), the commitment of CWRC (the Canadian Writing Research Collaboratory, advice from the Records of Early English Drama staff, and encouragement from Bucknell University.

Through CWRC, REED London has been introduced to the profound opportunities of hitherto unimaginable forms of collaboration and discoverability of our research through Linked Open Data and the Semantic Web. In concer with the Mellon-funded Liberal Arts Based (LAB) Cooperative at Bucknell, CWRC is developing a new production and publication virtual research environment called LEAF (Linked Editing Academic Framework). REED London will be one of the first projects to be moved from CWRC 1.0 to the new LEAF platform. LEAF "include(s) an innovative web-based editing tool that allows users to employ TEI XML along with Web Annotation and IIIF standards-compatible Linked Open Data annotations that enhance discoverability and interoperability." (LEAF About page) LEAF is also developing workflows that connect REED London data to the Semantic Web through a suite of tools in LINCS (the Linked Infrastructure for Networked Cultural Scholarship). Through LEAF and LINCS, REED London therefore anticipates sustained support using best practices for text encoding and analysis, data mining and storage, and open-access publication.

As a long-term project entering its seventh year, the REED London team has expanded and evolved over time, with team members coming aboard and leaving with the tides. In alphabetical order, we are grateful to these people, and many more:

An asterisk (*) by a name indicates that this person has taken part in REED London as a Bucknell University Undergraduate Research Assistant. These remarkable students continue to make invaluable contributions to the project.